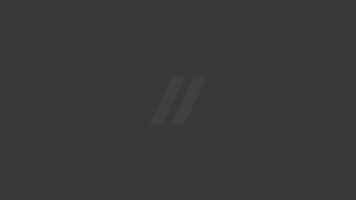 German and Swiss researchers have done research that suggests that the use of therapy animals in nursing homes may delay dementia. For ten weeks they worked with 65 nursing home residents with dementia with an average age of 81.8. Residents were randomly assigned to either a group where there was the usual treatment or a second group that combined treatment as usual with Animal Assisted Therapy (AAT). Raters assessed cognitive impairment, presence of agitation/aggression and depression at the start and during a period of 4 weeks after AAT intervention. For those not receiving animal therapy, agitation/aggression and depression ÛÏsignificantly increasedÛ over the 10 weeks. Those symptoms remained steady among those who were interacting with the animals. ÛÏAAT is a promising option for the treatment of agitation/aggression and depression in patients with dementia,Û the authors concluded. They said further study is needed on the effects of longer-term animal therapy. So while this is a study for nursing homes, extrapolate it to your own life and that of a loved one. We see all the time the benefits of having a pet in the house. Before we knew that animals could possibly ward off dementia, we already knew what they could do to relieve loneliness and isolation and instill purpose in elders. So consider a pet for a loved one. Of course you may not be loved at first but that love will grow as the person falls in love with their pet!