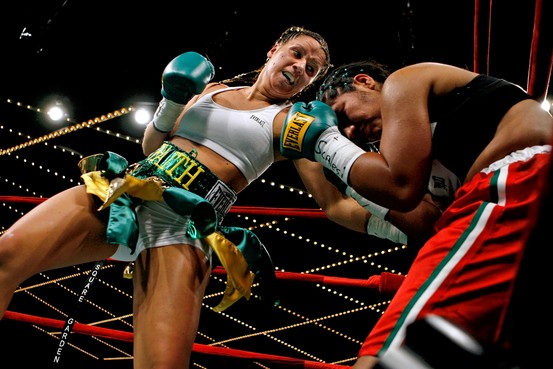 Physical activity is good no matter what. But when depressed you can use it as a tool to fight through the depression.