Our Friday Song of the Week – Born to be Wild

Cataract Symptoms – Depression is a Side Effect 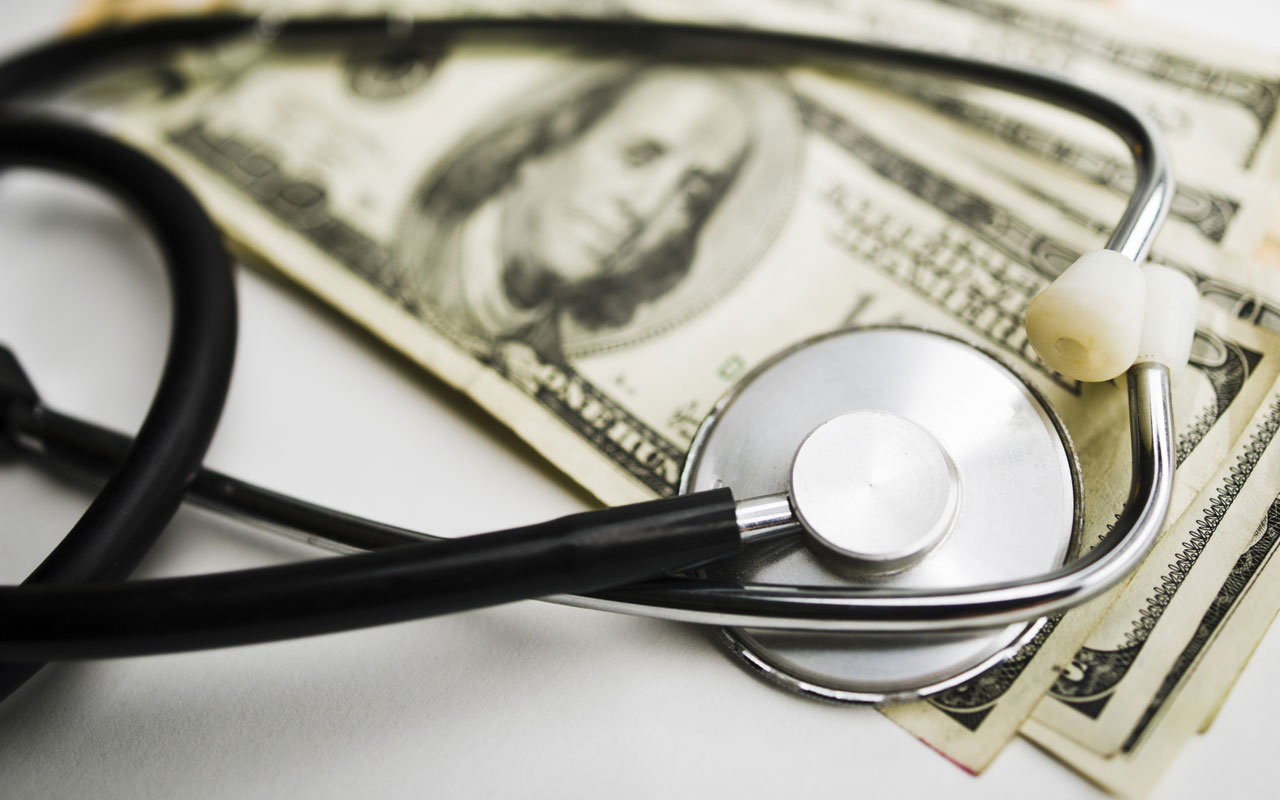 Estimates of U.S. spending on individual health care and public health showed substantial increases from 1996 through 2013, with spending on diabetes, ischemic heart disease, and low back and neck pain accounting for the highest amounts of spending by disease category, according to a study appearing in the December 27 issue of JAMA.

Joseph L. Dieleman, Ph.D., of the Institute for Health Metrics and Evaluation, University of Washington, Seattle, and colleagues estimated U.S. spending on personal health care and public health, according to condition (i.e., disease or health category), age and sex group, and type of care. Government budgets, insurance claims, facility surveys, household surveys, and official U.S. records from 1996 through 2013 were collected and combined. In total, 183 sources of data were used to estimate spending for 155 conditions (including cancer, which was disaggregated [to divide into parts] into 29 conditions).

The conditions with the highest spending levels varied by age, sex, type of care, and year. Personal health care spending increased for 143 of the 155 conditions from 1996 through 2013. Spending on low back and neck pain and on diabetes increased the most over the 18 years, by an estimated $57.2 billion and $64.4 billion, respectively. From 1996 through 2013, spending on emergency care and retail pharmaceuticals increased at the fastest rates (6.4 percent and 5.6 percent annual growth rate, respectively), which were higher than annual rates for spending on inpatient care (2.8 percent) and nursing facility care (2.5 percent).

The treatment of 2 risk factors, hypertension and hyperlipidemia, were also among the top 20 conditions incurring spending. Spending for these conditions has collectively increased at more than double the rate of total health spending, and together led to an estimated $135.7 billion in spending in 2013.

“The rate of change in annual spending varied considerably among different conditions and types of care. This information may have implications for efforts to control U.S. health care spending,” the authors write.