Our Friday Song of the Week – Born to be Wild

Parkinson Disease – For Welders It Gets Worse with Exposure 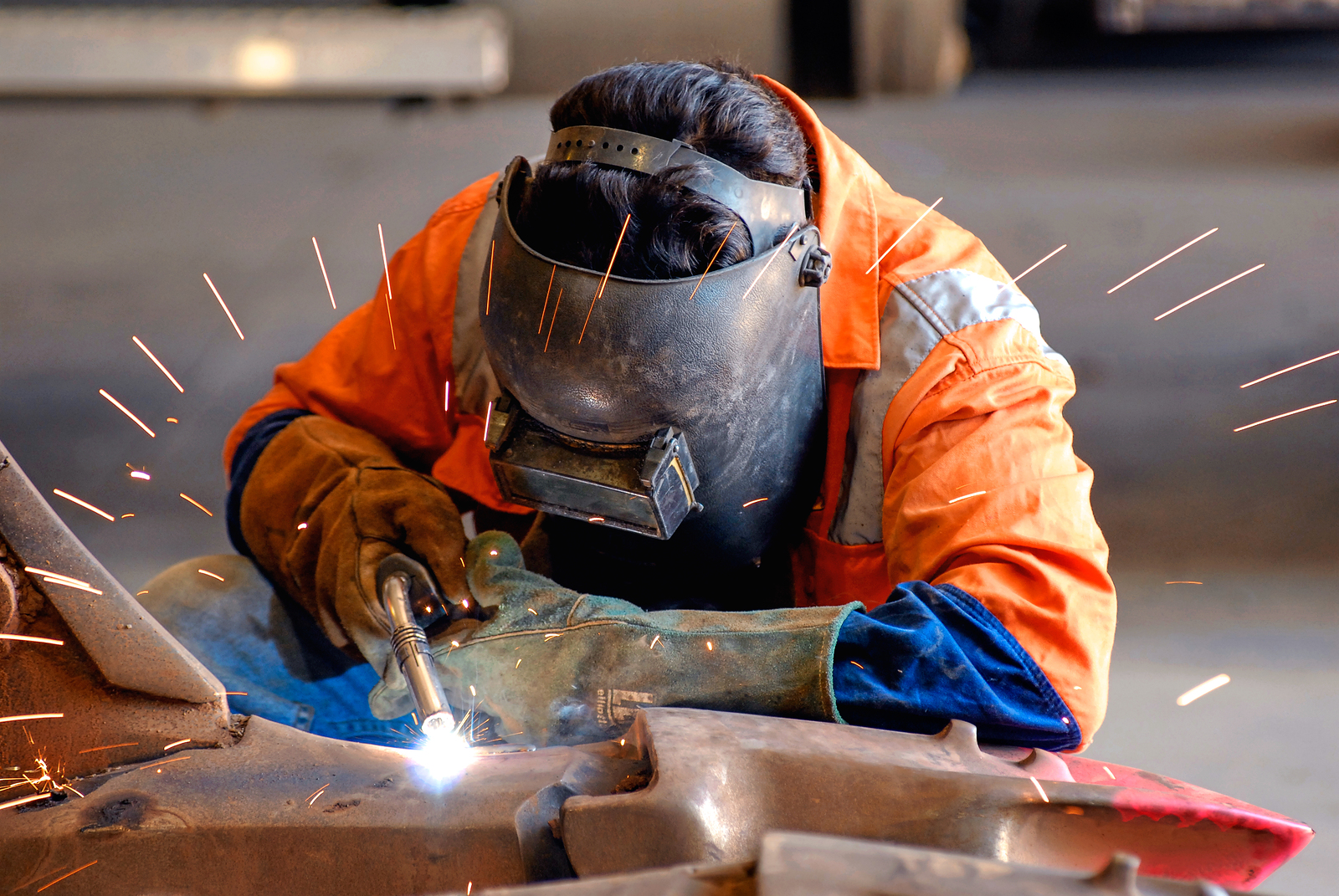 For Welders, Parkinson Disease May Show Itself in Symptoms That Get Worse with Exposure

Welders can develop Parkinson’s disease-like symptoms that may get worse the longer and more they are exposed to the chemical element manganese from welding fumes, according to a study published in Neurology®, the medical journal of the American Academy of Neurology.

“These welders are developing parkinsonian symptoms even though their exposure to manganese is below the current regulatory limits,” said study author Brad A. Racette, MD, of Washington University School of Medicine in St. Louis, Mo., and a Fellow of the American Academy of Neurology. “This study suggests that we need more stringent workplace monitoring of manganese exposure, greater use of protective equipment and monitoring and systematic assessment of workers to prevent this disabling disease.”

Welding has been linked to parkinsonism, which is a general term for a group of disorders that cause movement problems similar to those seen in Parkinson disease, such as slow movement and stiffness.

The study involved 886 Midwestern workers at two shipyards and a heavy machinery fabrication shop. The participants were examined by neurologists who specialize in movement disorders at the start of the study, and 398 of them were followed for up to 10 years to test for Parkinson disease symptoms.

The workers’ exposure to manganese was assessed through a questionnaire about their job types and length of time on the job. Average exposure was estimated at a manganese concentration of 0.14 milligrams manganese per cubic meter.

A total of 135 of the workers, or 15 percent, had parkinsonism, with scores of at least 15 on a scale of zero to 108 points. The researchers found that cumulative manganese exposure was associated with a yearly increase in scores on a movement test. Each additional milligram of manganese per cubic meter per year added an estimated 0.24 points on the scale of movement problems.

“For example, a worker who had been a welder for 20 years before the first examination had an estimated 2.8 milligrams manganese per cubic meter years exposure and would be predicted to have nearly a seven-point increase on the movement test related to that welding fume exposure,” Racette said.

The results remained the same after adjusting for other factors that could affect risk of movement disorders, such as smoking, alcohol consumption and pesticide exposure.

The symptoms that got worse with cumulative manganese exposure were slowness of movement in the arms and hands, stiffness in arms and legs, speech problems and reduction of facial expression.

The relationship between welding exposure and increased symptoms was especially strong in welders who did flux core arc welding in a confined space, the welding process that generates the highest levels of particulate matter. It was also strong in workers whose first exam was within five years after they started welding, which may be because workers with higher exposure may develop parkinsonism and then drop out of the workforce, Racette said.

Racette noted that they were unable to measure workers’ cumulative manganese exposure directly. He also said that they cannot rule out the effect of other metals in the welding fumes or other exposures, such as paint and degreasing solvents.