Despite Rumors, Senior Housing & Care Costs Are Not Spinning Out Of Control

Hearing Loss May Be Associated with Earlier Death! What Did You Say?? 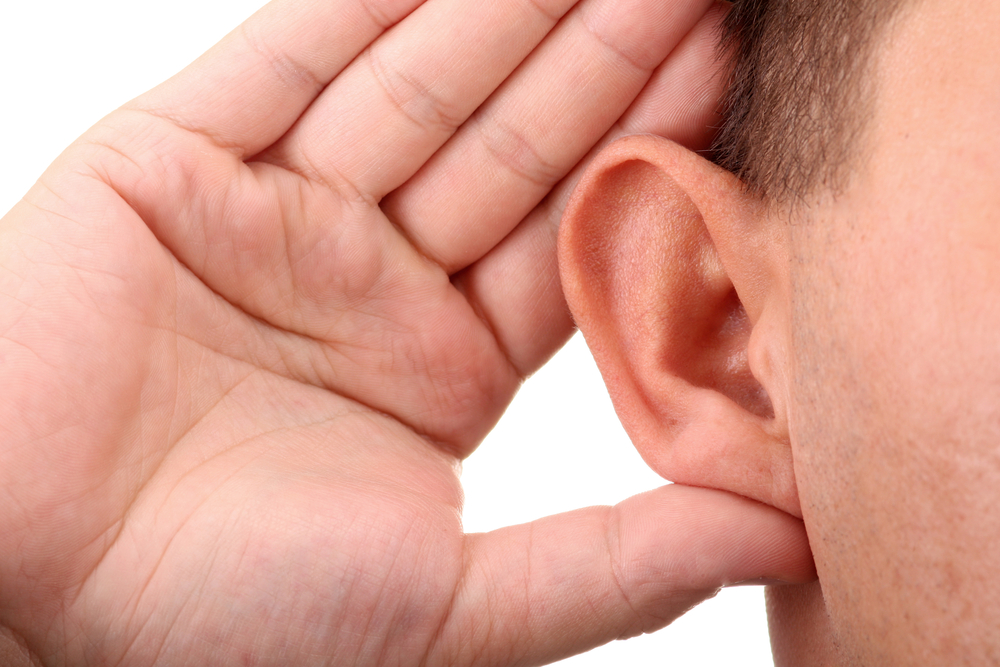 About one-third of U.S. adults aged 65 to 74 have at least mild hearing loss, according to the U.S. National Institutes of Health. Almost half of people aged 75 and older have hearing loss. A new study suggest that hearing loss may be associated with earlier death. In a nationally representative sample of adults 70 years or older, moderate or more severe hearing impairment was associated with an increased risk of death, with greater impairment increasing the risk, compared to older adults without hearing impairment, according to a study published online by JAMA Otolaryngology-Head & Neck Surgery. Kevin J. Contrera, M.P.H., of the Johns Hopkins University School of Medicine, Baltimore, and colleagues studied 1,666 adults 70 years or older who had undergone audiometric testing. Compared with individuals without hearing loss, individuals with hearing loss were more likely to be older, male, white, former smokers, less educated, and have a history of cardiovascular disease and stroke. Moderate or more severe loss was associated with a 54 percent increased risk of death, and mild loss with a 27 percent increased risk of death, compared with individuals without hearing loss. ÛÏFuture studies are required to explore the basis of the association of HI with mortality and to determine whether therapies to rehabilitate hearing can reduce mortality,Û researchers noted.