What You’ll Miss from Day 2 of the Caregiver Smile Summit – Register NOW!

What You’ll Miss from Day 1 of the Caregiver Smile Summit – Register Now! 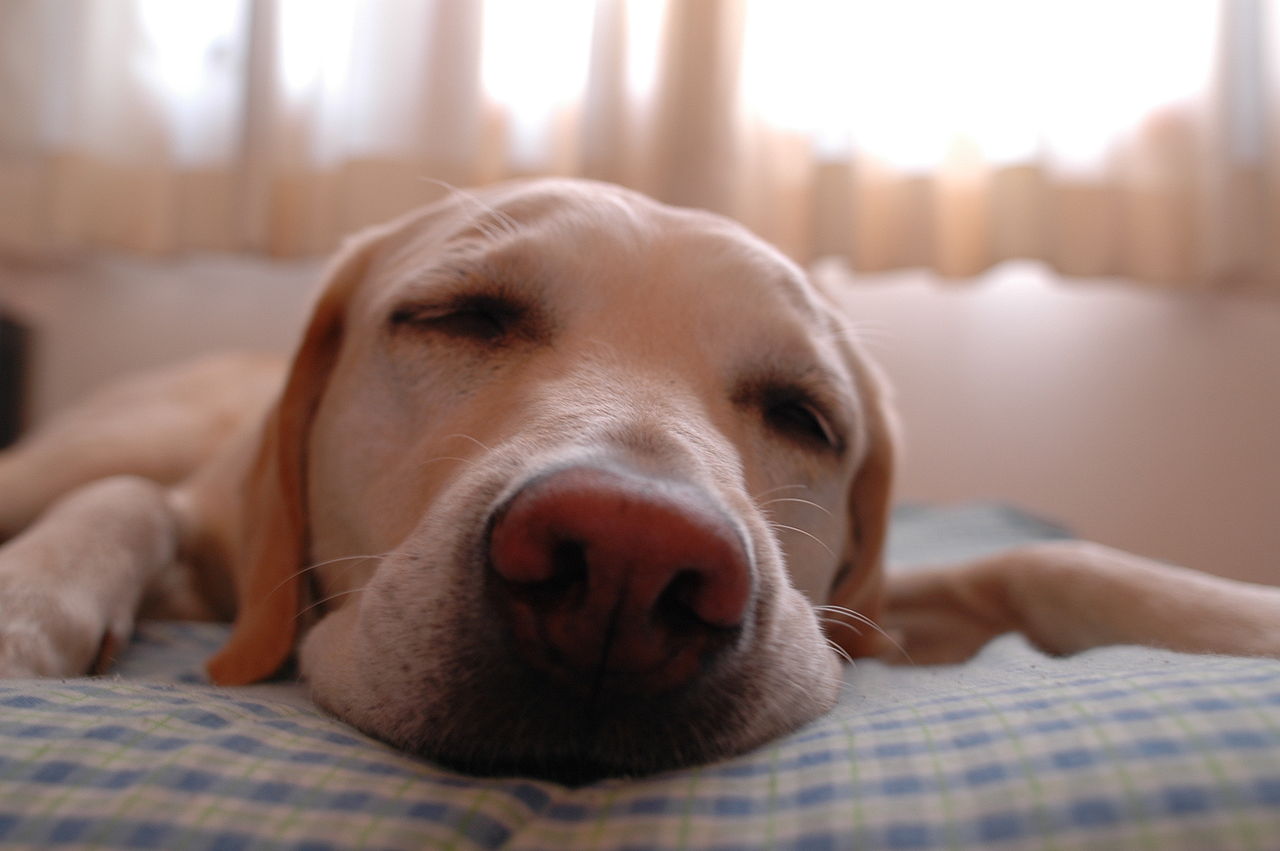 Poor sleep may be a sign that people who are otherwise healthy may be more at risk of developing Alzheimer’s disease later in life than people who do not have sleep problems, according to a study published in Neurology®, the medical journal of the American Academy of Neurology. Researchers have found a link between sleep disturbances and biological markers for Alzheimer’s disease found in the spinal fluid.

“Previous evidence has shown that sleep may influence the development or progression of Alzheimer’s disease in various ways,” said study author Barbara B. Bendlin, PhD, of the University of Wisconsin–Madison. “For example, disrupted sleep or lack of sleep may lead to amyloid plaque buildup because the brain’s clearance system kicks into action during sleep. Our study looked not only for amyloid but for other biological markers in the spinal fluid as well.”

For the study, researchers recruited 101 people with an average age of 63 who had normal thinking and memory skills but who were considered at risk of developing Alzheimer’s.

“It’s still unclear if sleep may affect the development of the disease or if the disease affects the quality of sleep,” said Bendlin. “More research is needed to further define the relationship between sleep and these biomarkers.”

Bendlin added, “There are already many effective ways to improve sleep. It may be possible that early intervention for people at risk of Alzheimer’s disease may prevent or delay the onset of the disease.”

One limitation of the study was that poor sleep problems were self-reported. Monitoring of poor sleep patterns by health professionals may be beneficial in future studies.