Going on Holiday? Consider These Tips as You Get Older

Both High, Low Levels of Magnesium in Blood Linked to Risk of Dementia 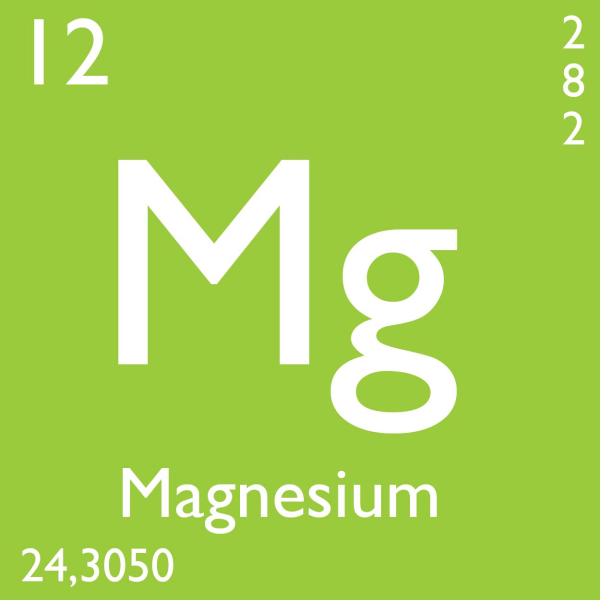 Magnesium Linked to Risk of Dementia

People with both high and low levels of magnesium in their blood may have a greater risk of developing dementia, according to a study published in the online issue of Neurology®.

“These results need to be confirmed with additional studies, but the results are intriguing,” said study author Brenda C.T. Kieboom, MD, MSc, of Erasmus University Medical Center in Rotterdam, the Netherlands. “Since the current treatment and prevention options for dementia are limited, we urgently need to identify new risk factors for dementia that could potentially be adjusted. If people could reduce their risk for dementia through diet or supplements, that could be very beneficial.”

The study involved 9,569 people with an average age of 65 who did not have dementia whose blood was tested for magnesium levels. The participants were followed for an average of eight years. During that time, 823 people were diagnosed with dementia. Of those, 662 people had Alzheimer’s disease.

The participants were divided into five groups based on their magnesium levels. Both those with the highest and the lowest levels had an increased risk of dementia, compared to those in the middle group.

The results were the same after researchers adjusted for other factors that could affect the risk of dementia such as body mass index, smoking status, alcohol use and kidney function.

Kieboom emphasized that the study does not prove that high or low levels of magnesium cause dementia; it only shows an association.