Lower Your Stroke Risk by Going to a Sauna? Perhaps 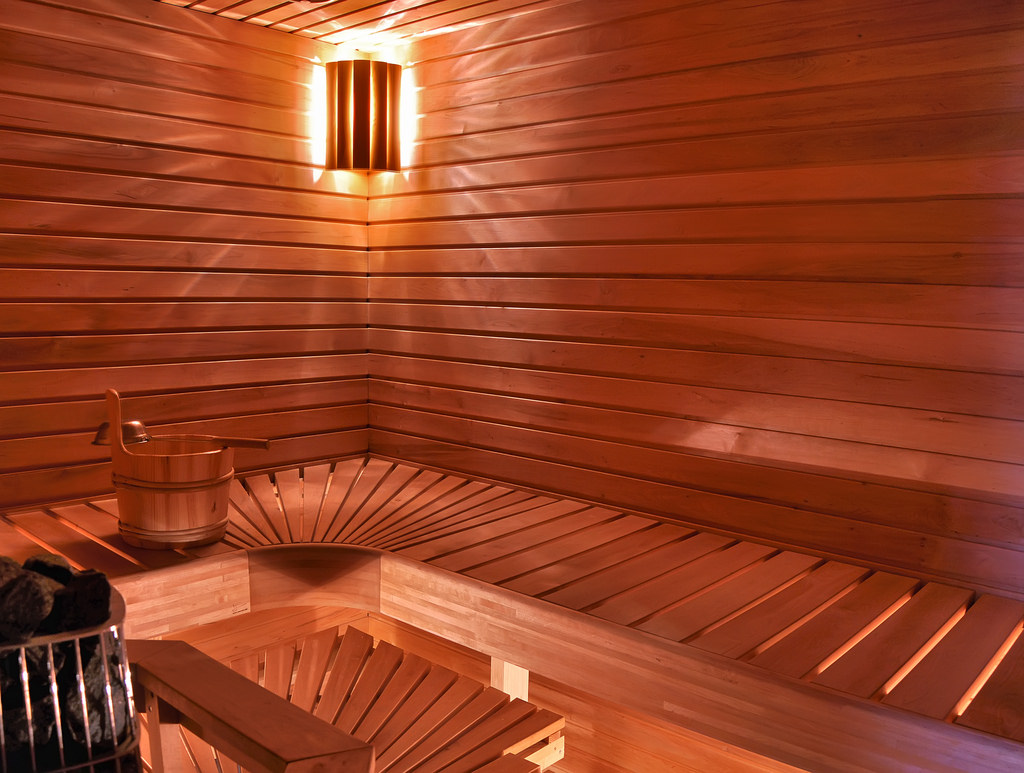 More than Relaxation? Saunas May Be Linked to Lower Stroke Risk

Taking frequent saunas may be linked to a lower risk of stroke, according to a study published in the May 2, 2018, online issue of Neurology®. The study was conducted in Finland, where saunas originated and nearly every home has one.

“These results are exciting because they suggest that this activity that people use for relaxation and pleasure may also have beneficial effects on your vascular health,” said study author Setor K. Kunutsor, PhD, of the University of Bristol in the United Kingdom. “Sauna bathing is a safe activity for most healthy people and even people with stable heart problems. More research is needed to confirm this finding and to understand the ways that saunas affect stroke risk.”

The study involved 1,628 people with an average age of 63 with no history of stroke who were followed for an average of 15 years. Participants filled out questionnaires about how often they took saunas and other factors, such as physical activity and alcohol use. Their cholesterol, blood pressure and other factors that could affect risk were also tested at the beginning of the study.

Those who took a sauna four to seven times a week were 60 percent less likely to have a stroke than people who took only one sauna per week. The results were the same after researchers adjusted for other factors that could affect risk, such as high cholesterol, smoking, diabetes and physical activity.

“Previous studies have shown that sauna bathing may be associated with a reduced risk of high blood pressure, dementia and death from cardiovascular disease, but this is the first study on sauna use and the risk of stroke,” Kunutsor said. “Saunas appear to have a blood pressure lowering effect, which may underlie the beneficial effect on stroke risk.”

Kunutsor noted that the study is observational, and does not show a cause-and-effect relationship between sauna use and lowers risk. It only shows an association.

A limitation of the study was that the study was based on traditional Finnish saunas and the results cannot be applied to other types of heat therapy such as infrared heat exposure, steam rooms and hot tubs. Kunutsor also said that since only a few people in the study never took saunas, the researchers could not compare people who used saunas to people who never used saunas.

Evidence suggests some people should not use saunas, including people who recently had a heart attack and those with unstable angina, or chest pain. Elderly people with low blood pressure should use caution when taking a sauna.

Editor’s Note: the information on our blog is only informational in nature and in no way should be taken for medical advice. Always consult with your physician.