Our Friday Song of the Week-Woodstock- Born on the Bayou 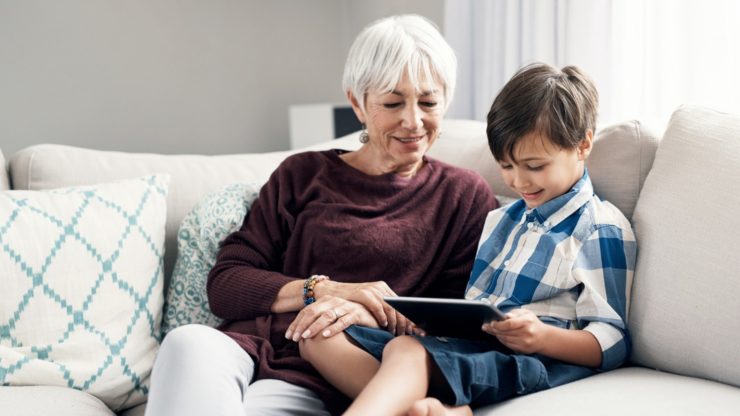 The Hardships and Joys of Grandparents Raising Grandkids

There are nearly three million grandparents raising eight million grandchildren in the U.S. In North Carolina, nearly 200,000 children live with nearly 100,000 grandparents. That has a cost in terms of time, money and health.The opioid crisis has taken the brunt of the blame as many addicted parents simply can’t, won’t or are prohibited from raising their kids. However, military deployments, sudden parent deaths, and incarceration can all contribute. The implications are many. When a grandparent steps in, they are laser-focused on their new responsibilities and often neglect their own health. Many of these grandparents are already living below the poverty level and grandparents with means are often spending down their retirement savings or staying in the workforce longer to be able to raise a child and put them through school. Having to generate income into your seventies is a scary proposition and having to rely on social security as your sole income after will create hardship. How can grandparents take control and achieve balance? We explore this topic of grandparents raising grandkids on the Frankie Boyer Show. More in my Sixty and Me article too.