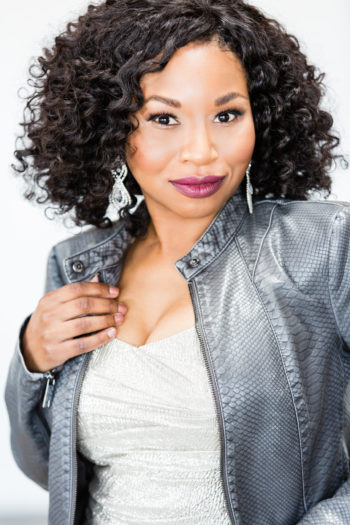 Stephanie Ann Ball is a lyric coloratura soprano who is swiftly taking her place in the world of classical music with her warm, strong, lyric voice. As a highly sought after concert artist and curator, she has performed on stages alongside world-renowned composers such as the award-winning Mark Hayes, and the composer of the highly acclaimed new opera, Rider’s of The Purple Sage – Craig Bohmler. Following a recent collaboration, Mr. Bohmler said this of Ms. Ball’s work: “I worked with Stephanie for the first time where [we] did a concert of varied repertoire in Mesa AZ. I found her an incisive and committed performer who was easy to follow and whose mellifluous voice certainly touched her audience. I was pleased at her facility with many styles from Strauss to Spiritual.” Ms. Ball has been invited to perform as a guest artist on concert series across the country including St. Peter’s Cathedral in Mansfield, OH, the Cathedral Basilica of the Immaculate Conception in Denver, CO, and has commanded the stage of the famous Red Rocks Amphitheater in Colorado as a soloist for the Colorado Council of Churches. 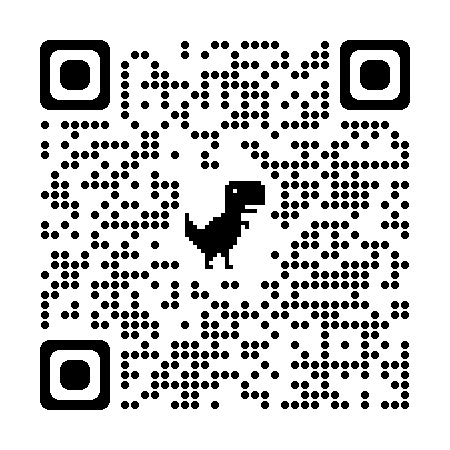