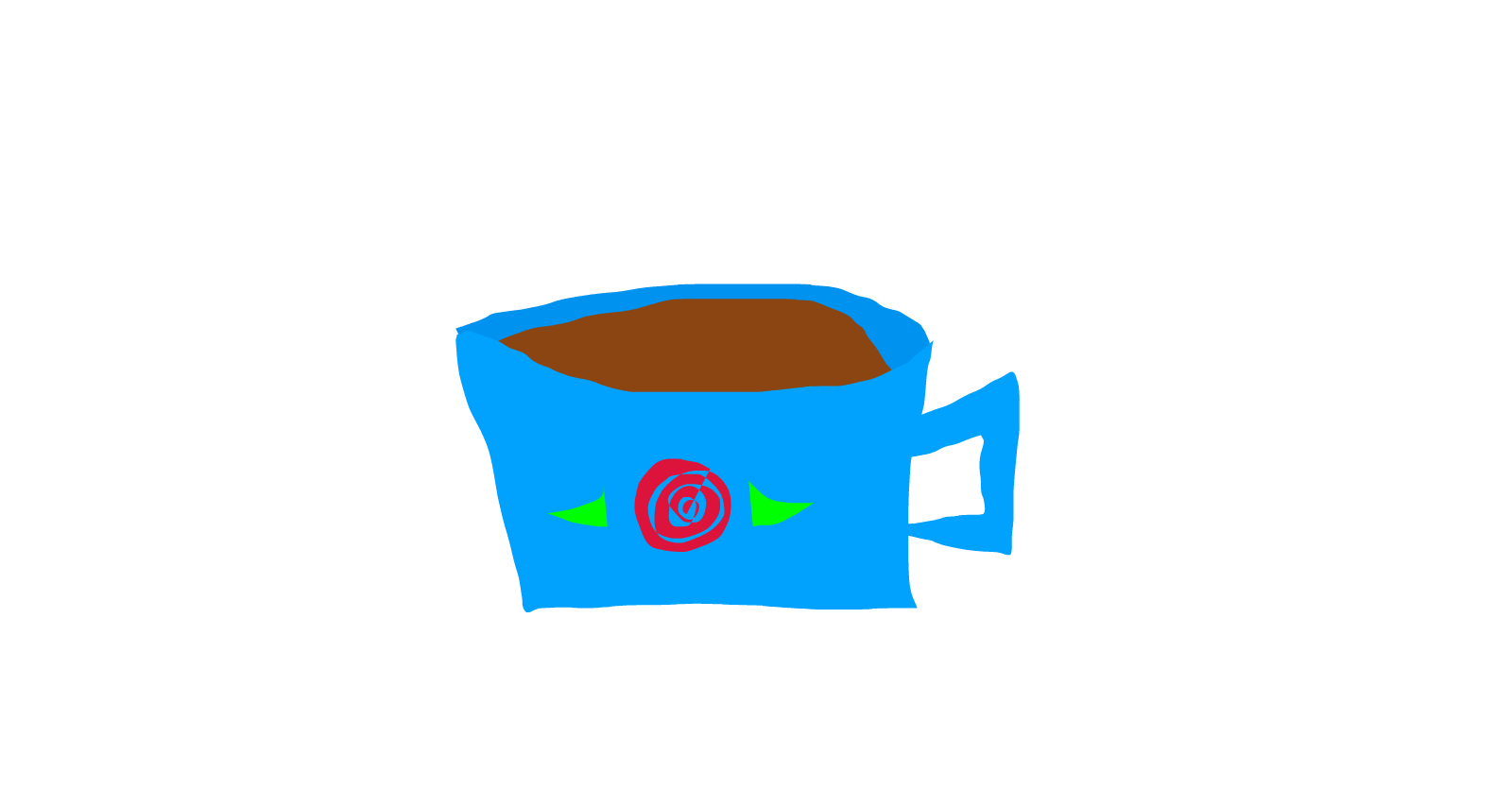 Can Caffeine Fight Alzheimer’s? Possibly. Tau deposits, along with beta-amyloid plaques, are among the characteristic features of Alzheimer’s disease. These protein deposits disrupt the communication of the nerve cells in the brain and contribute to their degeneration. A team led by Dr. Christa E. MÌ_ller from the University of Bonn and Dr. David Blum from the University of Lille was able to demonstrate for the first time that caffeine has a positive effect on tau deposits in Alzheimer’s disease. The initial results were published in the online edition of the journal Neurobiology of Aging. Caffeine blocks various receptors in the brain, which are activated by adenosine. The adenosine receptor subtype A2A in particular could play an important role in AlzheimerÛªs formation. Prof. MÌ_ller and her colleagues developed an A2A antagonist in ultrapure and water-soluble form. Over several weeks, the researchers then treated genetically altered mice with the A2A antagonist. The mice had an altered tau protein, which, without therapy, leads to the early development of Alzheimer’s symptoms. In comparison to a control group, which only received a placebo, the treated animals achieved significantly better results on memory tests. The A2A antagonist displayed positive effects in particular on spatial memory. “We have taken a good step forward,” says Prof. MÌ_ller. “The results of the study are truly promising, since we were able to show for the first time that A2A adenosine receptor antagonists actually have very positive effects in an animal model simulating hallmark characteristics and progression of the disease. Source: Science Daily