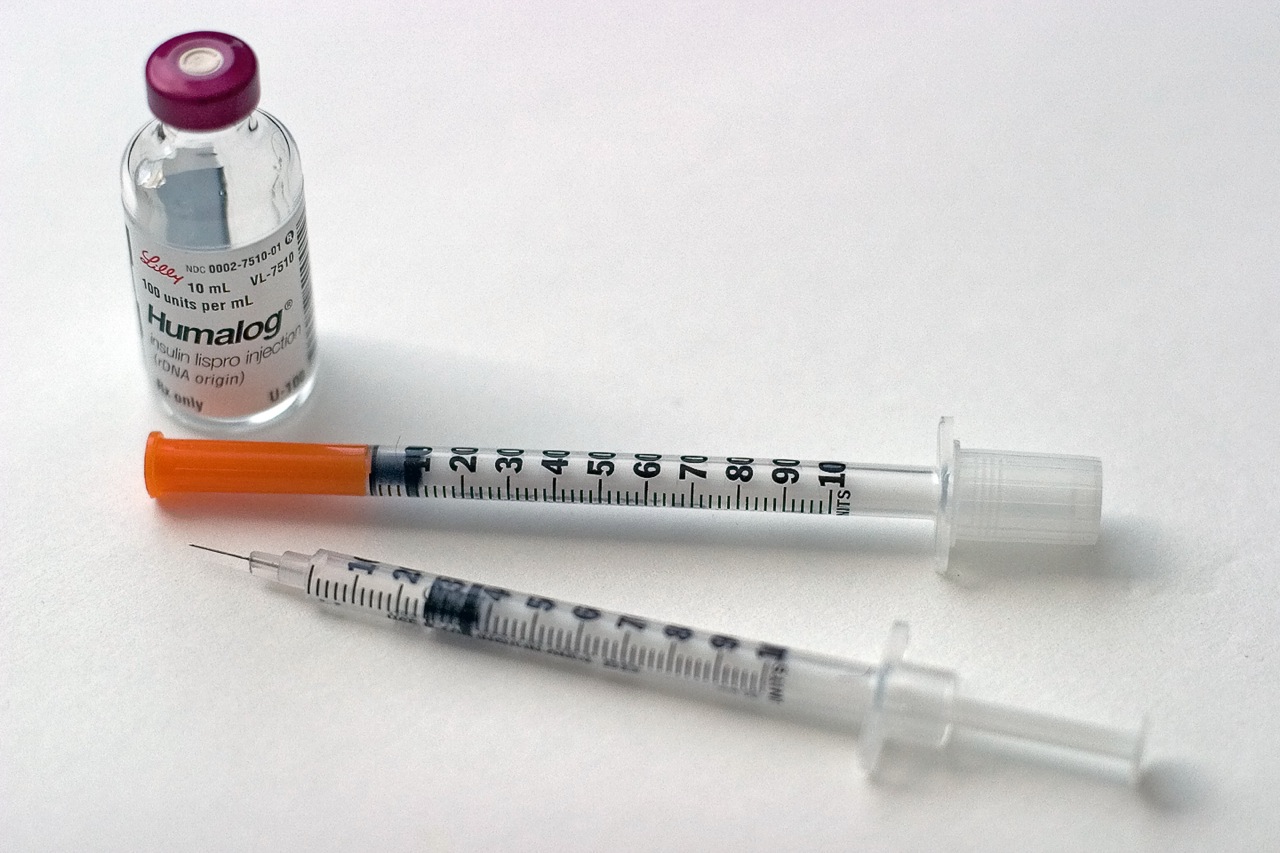 Controlling your diabetes early may also help with cognition.

Type 2 Diabetes Impacts Cognition, Activities of Daily Living In just two years, people with type 2 diabetes experienced negative changes in their ability to regulate blood flow in the brain, which was associated with lower scores on tests of cognition skills and their ability to perform their daily activities, according to a new study published in Neurologyå¨, the medical journal of the American Academy of Neurology. ÛÏNormal blood flow regulation allows the brain to redistribute blood to areas of the brain that have increased activity while performing certain tasks,Û said study author Vera Novak, MD, PhD, of Harvard Medical School in Boston. ÛÏPeople with type 2 diabetes have impaired blood flow regulation. Our results suggest that diabetes and high blood sugar impose a chronic negative effect on cognitive and decision-making skills.Û The study involved 40 people with an average age of 66. Of those, 19 had type 2 diabetes and 21 did not have diabetes. Those with diabetes had been treated for the disease for an average of 13 years. The participants were tested at the beginning of the study and again two years later. Tests included cognition and memory tests, MRI scans of the brain to look at brain volume and blood flow, and blood tests to measure control of blood sugar and inflammation. After two years, the people with diabetes had decreases in their ability to regulate blood flow in the brain. They also had lower scores on several tests of memory and thinking skills. People with lower ability to regulate blood flow at the beginning of the study had greater declines in a measure of how well they could complete daily activities such as bathing and cooking. Higher levels of inflammation were also associated with greater decreases in blood flow regulation, even if people had good control of their diabetes and blood pressure, Novak said. On a test of learning and memory, the scores of the people with diabetes decreased by 12 percent, from 46 points to 41 points over the two years of the study, while the scores of those without diabetes stayed the same, at 55 points. Blood flow regulation in the brain was decreased by 65 percent in people with diabetes. ÛÏEarly detection and monitoring of blood flow regulation may be an important predictor of accelerated changes in cognitive and decision-making skills,Û Novak said.
Share on Facebook Share
Share on TwitterTweet
Share on Pinterest Share
Share on LinkedIn Share
Share on Digg Share
Send email Mail