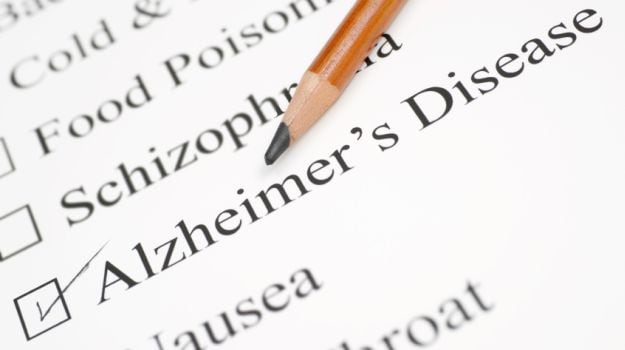 New research shows that a genetic risk score may detect those at higher risk for Alzheimer’s disease long before symptoms appear—even possibly in healthy young adults, according to a study published in Neurology®, the medical journal of the American Academy of Neurology.

“The stage of Alzheimer’s before symptoms show up is thought to last over a decade,” said Elizabeth C. Mormino, PhD, with Massachusetts General Hospital in Charlestown, Mass. “Given that current clinical trials are testing whether therapies can slow memory and thinking decline among people at risk for the disease, it is critical to understand the influence of risk factors before symptoms are present.”

For the study, researchers calculated a polygenic risk score, or a numeric score based on whether or not a person has several high-risk gene variants, in 166 people with dementia and 1,026 without dementia. Participants had an average age of 75. Scientists also looked for specific markers of Alzheimer’s disease.

Said Mormino: “The goal of this type of research is to help physicians better identify those at high risk of dementia so that future preventative treatments may be used as early as possible.