Our Friday Song of the Week – More Today Than Yesterday

Alzheimer’s Gene May Show Effects on Brain Starting in Childhood 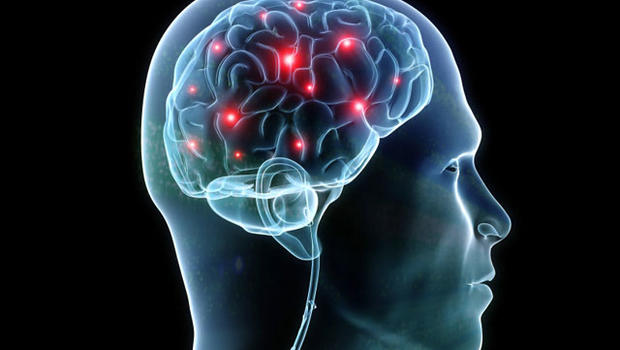 A gene associated with Alzheimer’s disease and recovery after brain injury may show its effects on the brain and thinking skills as early as childhood, according to a study published in the online issue of Neurology®, the medical journal of the American Academy of Neurology.

“Studying these genes in young children may ultimately give us early indications of who may be at risk for dementia in the future and possibly even help us develop ways to prevent the disease from occurring or to delay the start of the disease,” said study author Linda Chang, MD, of the University of Hawaii in Honolulu and a Fellow of the American Academy of Neurology.

For the study, 1,187 children ages three to 20 years had genetic tests and brain scans and took tests of thinking and memory skills. The children had no brain disorders or other problems that would affect their brain development, such as prenatal drug exposure.

The study found that children with any form of the e4 gene had differences in their brain development compared to children with e2 and e3 forms of the gene.
The differences were seen in areas of the brain that are often affected by Alzheimer’s disease.

“These findings mirror the smaller volumes and steeper decline of the hippocampus volume in the elderly who have the e4 gene,” Chang said.

Some of the children with e4e4 or e4e2 genotype also had lower scores on some of the tests of memory and thinking skills.

I imagine people now running off to have their genes analyzed. This is a good study only if there is something that can be done once discovered. Living in unnecessary fear your whole life is probably not the best way to live.