How to Help People Who Are Grieving – Video 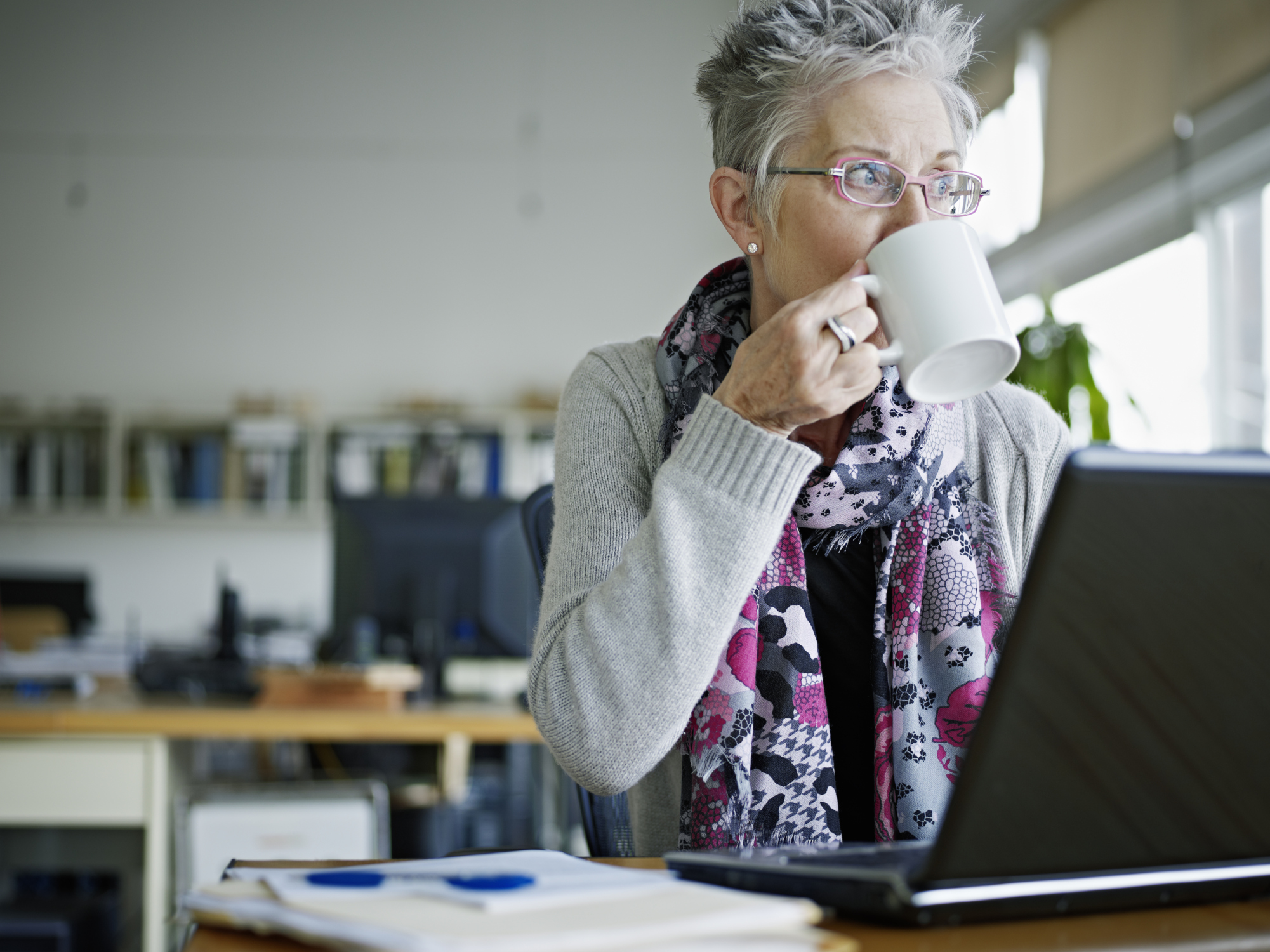 Caregivers are unrecognized victims caught in the rising tide of Alzheimer’s disease, says advocate Dan Gasby in an editorial published online by Neurology® , the medical journal of the American Academy of Neurology. Gasby has been caring for his wife, B. Smith, a nationally recognized celebrity chef, supermodel and lifestyle maven, since she was diagnosed with Alzheimer’s disease in 2013.

In the editorial, “Alzheimer Dementia’s Other Victim – The Spouse,” Gasby provides an unvarnished account of his marriage under the devastating influence of Alzheimer’s, where everything has changed—from the couple’s business partnership to their sexual relationship.

From my experience as a caregiver, I know that brain disease robs sufferers of their dreams and ambitions and of their hopes and even their homes,” said Gasby, who co-authored the moving memoir, “Before I Forget” with his wife. “We must recognize that the devastation extends to the caregiver, the other victim in this epidemic.”

Gasby chronicles the emotionally and physically draining life of the caregivers:

“It’s a fact that when you see an iceberg, no matter how large, only one-fifth is seen above the surface. That which is unseen constitutes the bulk of its true mass. Some days are worse than others. Hearing, ‘I hate your guts!’ from your spouse pierces your very being. Yes, I know it’s not her, it’s the disease, but I’m still human and still feel it. For the at-home caregivers, Alzheimer’s is nothing short of domestic torture.”

An estimated 5.5 million people in the United States have Alzheimer’s disease. The cost of caring for an Alzheimer’s patient ranges from $20,000 to $90,000 annually according to estimates. Spouses and relatives often give up their jobs to provide care for a family member with Alzheimer’s disease, yet another staggering cost that goes unrecognized.

Gasby’s editorial points to research and advocacy for brain health as his sources of hope. He took his message to Capitol Hill on October 10, World Mental Health Day, where he provided testimony in a Congressional briefing on “Healthy Aging: The Connection…Diabetes, Obesity, and Dementia.” The briefing was sponsored by the American College of Neuropsychopharmacology in cooperation with the U.S. Senate Committee on Health, Education, Labor, and Pensions.

Are you a caregiver or want to help a caregiver, please consider our Caregiver Smile Summit. 51 experts cover 53 topics in all aspects of caregiving designed to make your journey easier and your health better. Register here.