Bilingual ? – You Are At Less Risk for Alzheimer’s – Smilecast 119

Do You Know These Three Vegan Senior Celebrities? Now You Do! 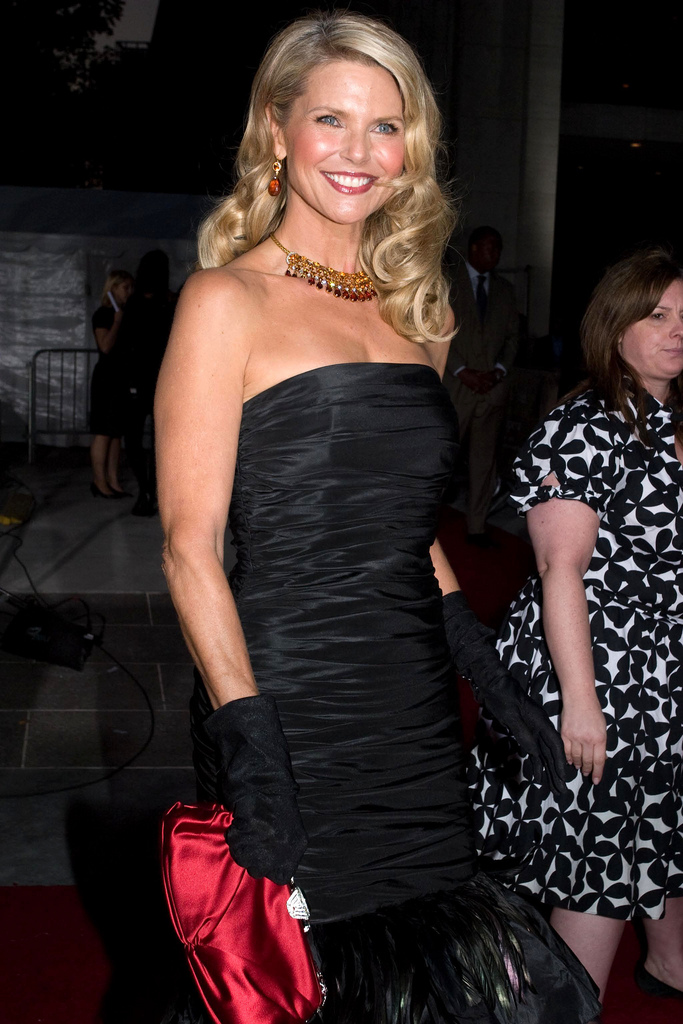 3 Senior Celebrities Who Are Vegans

As we all know, being of senior age doesn’t mean that we have to slow down or stop having fun; it simply means that we have to take good care of our health so that we can make the most of all the opportunities that are out there. Keeping active and having a healthy diet is an essential part of this process. Many find that a vegan diet, one that is free of meat and dairy products, is ideal for them, and these three well-known senior celebrities in their sixties are vegan and proud.

Christie Brinkley looks so fabulous that it’s hard to believe that she is now in her mid-sixties, so her vegan diet is obviously doing wonders for her skin and her overall health. Born in Monroe, Michigan in 1954, she became vegetarian at age 12 and later adopted a fully vegan diet. She began modeling in 1973 and was soon in demand across the world, and she has remained an in-demand model ever since, appearing on the front of more than 500 magazine covers. Once married to rock legend Billy Joel, she has also become known for her activism on behalf of environmental and animal rights organizations, causes that many vegans are passionate about.

James Cameron was born in Kapuskasing, Ontario in 1954, and even if you couldn’t recognize his face, you will certainly recognize his work. Cameron is the director for some of the greatest and most successful movies of the modern era, from ‘The Terminator’ and ‘Aliens’ to ‘Titanic’ and ‘Avatar’, and among the host of awards he has picked up are three Academy Awards and four Golden Globes. James is a vocal supporter of the vegan cause and champions its ability to lower a person’s carbon footprint and thus make the world a greener place. He has also hailed the improvement it has brought to his complexion and his love life, which are benefits we can all enjoy, whatever our age.

Michelle Pfeiffer is one of the most lauded movie stars of recent decades, and after a four-year sojourn, her recent acclaimed performance in a new adaptation of ‘Murder On The Orient Express’ shows that she remains at the top of the Hollywood tree. Now in her sixtieth year, Michelle still has the famed good looks that have been apparent since she became one of the 1980s most recognizable faces. She attributes this to her vegan diet, saying that it allows her to avoid the toxins that could age her skin and body. It’s little wonder that so many people are following Michelle’s example and turning to websites such as Veganfoodlover.com for vegan recipes and resources.

If you are thinking of changing to a vegan diet in your senior years, then speak to a physician first or seek advice from an expert website, as they will be able to advise you how to adopt the diet whilst ensuring that all your nutritional needs are met. As Christie Brinkley, James Cameron, and Michelle Pfeiffer attest, it certainly doesn’t have to mean that you lack energy. These three inspiring celebrities are encouraging others across the world to look at the benefits that veganism can bring.