Keeping Yourself Healthy In Retirement – Strategies for Success

Is There a Link Between High Blood Pressure and Alzheimer’s? – Possibly

High Blood Pressure May Be Linked to Brain Disease, Alzheimer’s

“Blood pressure changes with aging and disease, so we wanted to see what kind of impact it may have on the brain,” said study author Zoe Arvanitakis, MD, MS, of the Rush Alzheimer’s Disease Center at Rush University Medical Center in Chicago, and a Fellow of the American Academy of Neurology. “We researched whether blood pressure in later life was associated with signs of brain aging that include plaques and tangles linked to Alzheimer’s disease, a 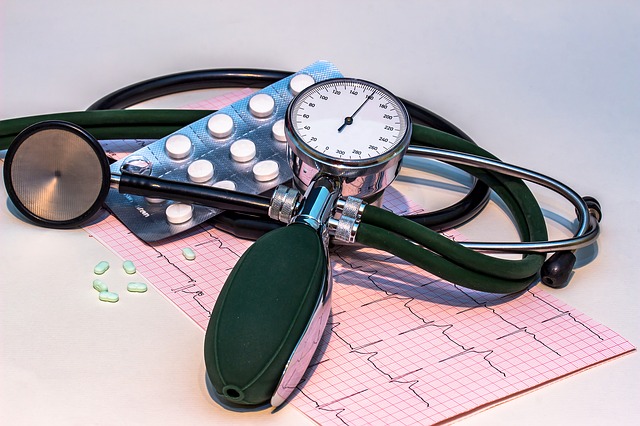 nd brain lesions called infarcts, areas of dead tissue caused by a blockage of the blood supply, which can increase with age, often go undetected and can lead to stroke.”

Researchers found that the risk of brain lesions was higher in people with higher average systolic blood pressure across the years. For a person with one standard deviation above the average systolic blood pressure, for example 147 mmHg versus 134 mmHg, there was a 46 percent increased risk of having one or more brain lesions, specifically infarcts. For comparison, the effect of an increase by one standard deviation on the risk of having one or more brain infarcts was the equivalent of nine years of brain aging.

The results did not change when researchers controlled for other factors that could affect the risk of brain lesions, such as whether they used high blood pressure drugs.

When looking for signs of Alzheimer’s disease in the brain at autopsy, researchers found a link between higher average late-life systolic blood pressure across the years before death and a higher number of tangles, but not plaques. Arvanitakis said this link is difficult to interpret and will need more research.